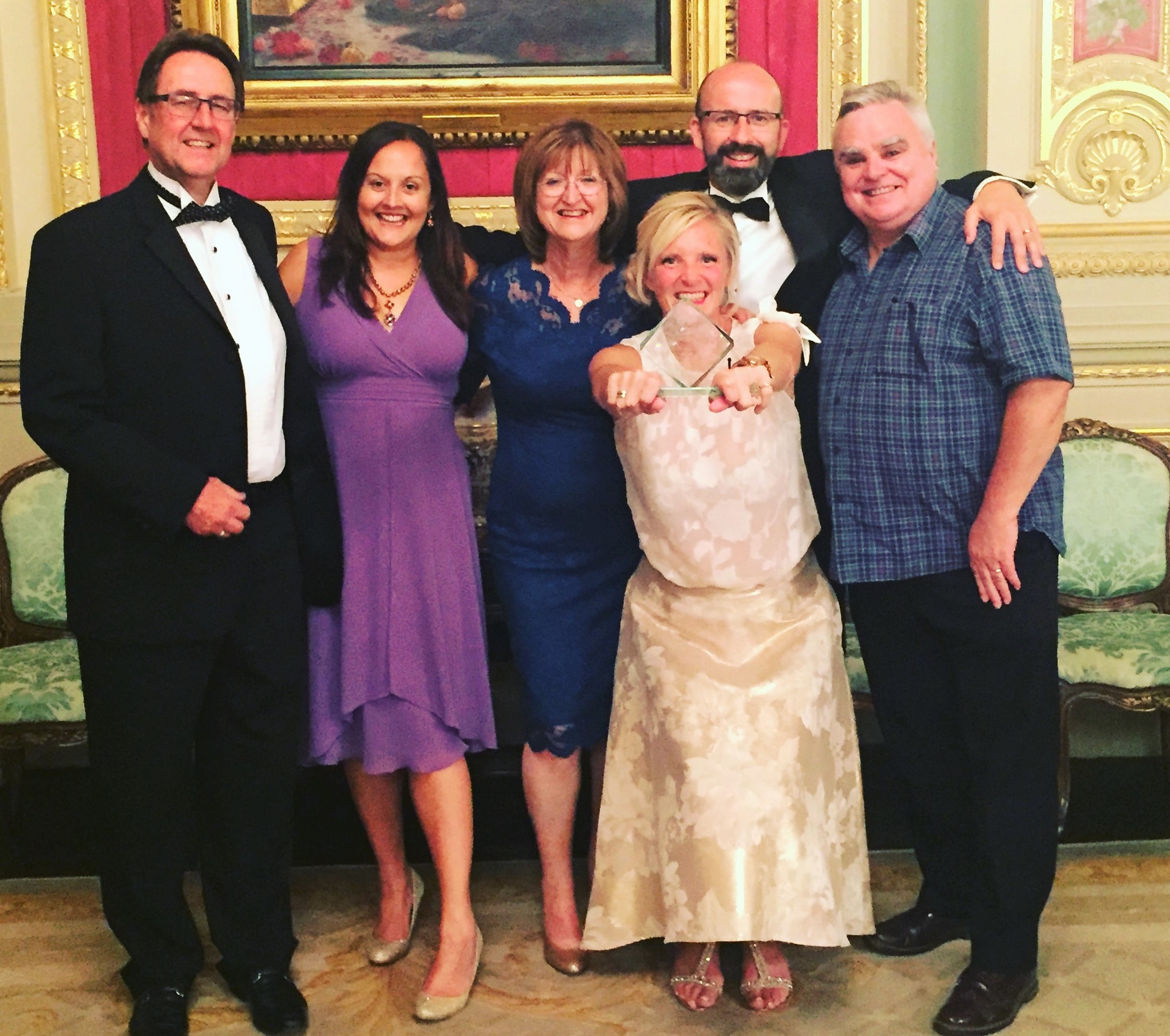 We are thrilled to announce that our Children’s Safety campaign ‘Liam Loves Escalators’ created for the Lift and Escalator Industry Association (LEIA) has won ‘Marketing Campaign of the Year’ in the Trade Association Forum (TAF) Best Practice Awards.

The results were announced at the prestigious Trade Association Forum (TAF) Best Practice Awards Dinner on Tuesday, 10th July at the historic Draper’s Hall in London.  The annual TAF Best Practice Awards recognise, promote and reward best practice amongst trade associations throughout the UK and give members a chance to showcase their achievements.

Breckenridge were asked by LEIA to create and promote a children’s safety campaign to raise awareness about the dangers of escalators and the ‘do’s’ and ‘don’ts’ of escalator safety to young children and their parents.

“I am thrilled that the ‘Liam Loves Escalators’ campaign has won this award for our client LEIA. The entire process, from Breckenridge's concept to the story-writing, illustration and PR campaign was fun to work on, extremely rewarding and above all successful in communicating the safe use of escalators to young children, their parents and extended families.

As the trade association and advisory body for the lift and escalator industry, LEIA provides advice on health, safety and standards and we are so pleased that we have helped LEIA to achieve this objective through the campaign.  Everyone seems to love Liam too!” 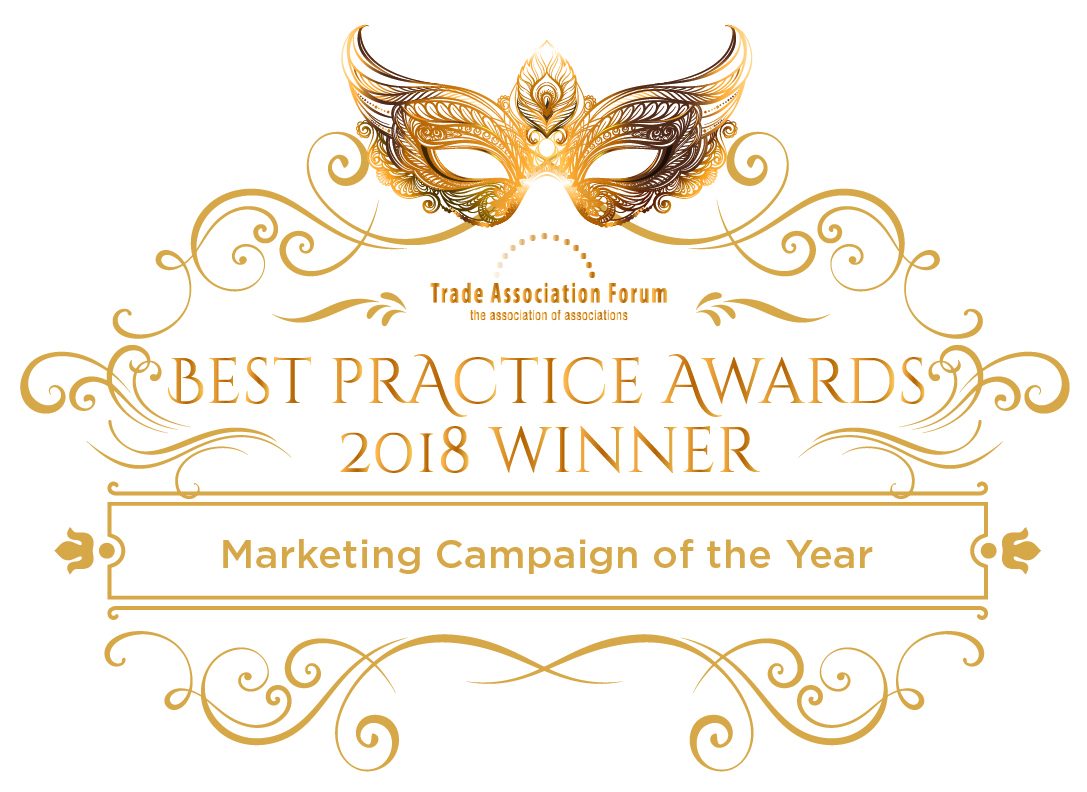 Throughout the campaign which ran from September last year to January of 2018, almost 20,000 copies of the children’s book and poster were distributed to the relevant target audience and the campaign received fantastic feedback from both parents and children.

“We were absolutely delighted at the positive response we received to ‘Liam Loves Escalators’ across the country and we are thrilled to have won the Trade Association Forum Best Practice Award 2018 for 'Marketing Campaign of the Year'.

It has been a pleasure to work with breckenridge on two successful children's safety campaigns and the reach we received on 'Liam Loves Escalators' has far exceeded all our expectations! Winning this award is testament to the hard work and dedication of everybody who worked on this campaign both at LEIA and breckenridge as well as the support from our members." 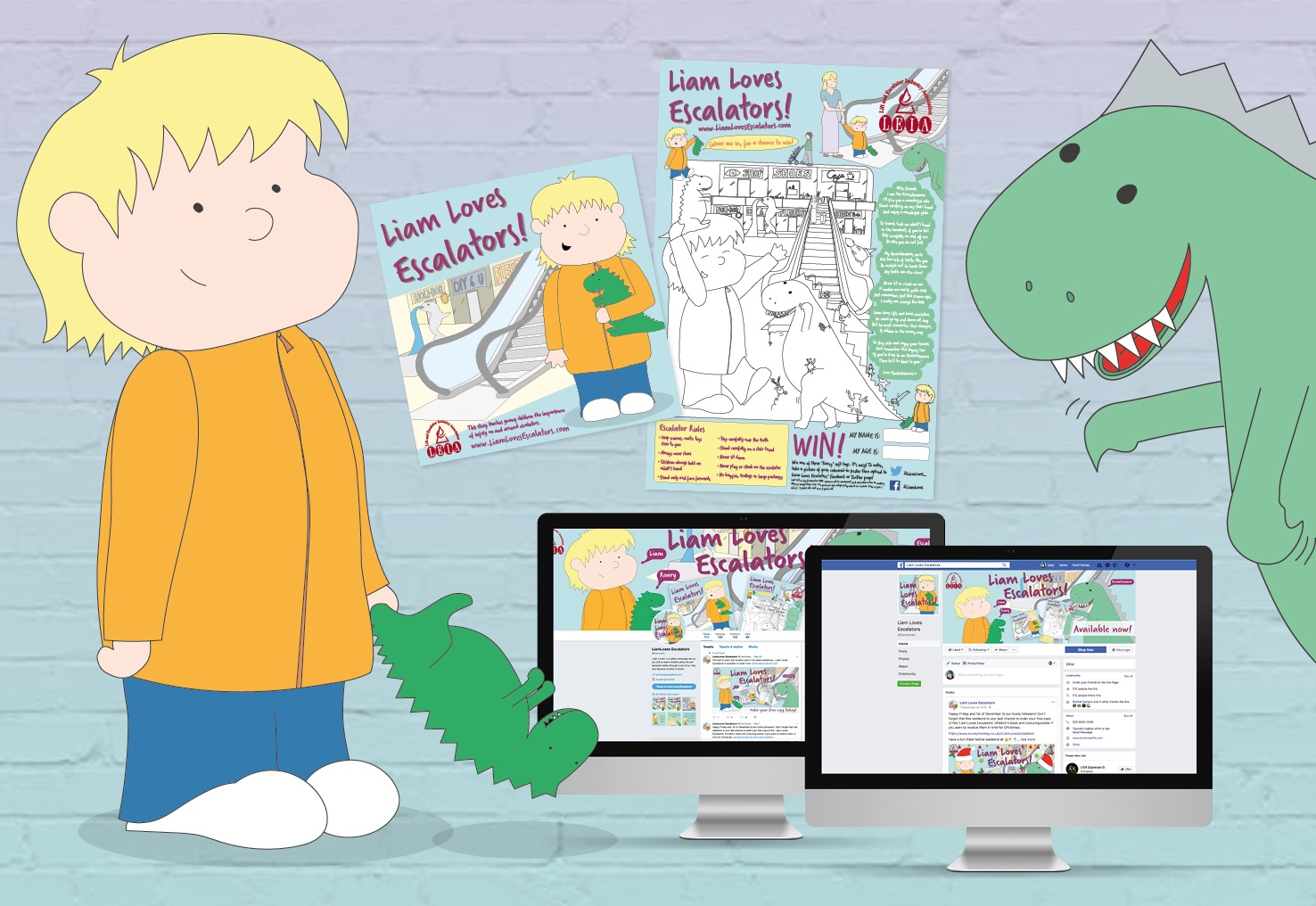 The free version of the E-book and page-turner is still available to view and download via LEIA’s website.